(BBC) — Ethiopia has lifted a ban on diplomats travelling more than 40km (25 miles) from the capital Addis Ababa without permission, state media report.

The ban was imposed under last month’s state of emergency and has been lifted because relative peace and security has been restored, Defence Minister Siraj Fegessa was quoted as saying.

Ethiopia has recently faced an unprecedented wave of violent protests.

But Mr Fegessa said the situation nationwide was now much more stable.

He said the travel ban – imposed for the safety of diplomats – was being lifted because it was “unthinkable” that the security threat was so serious. 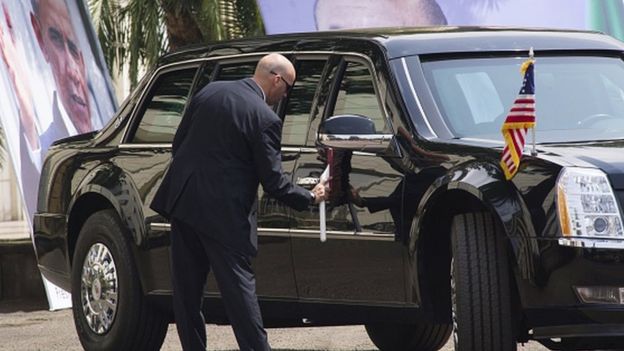 Ethiopia last month declared a six-month state of emergency after a wave of deadly anti-government demonstrations by activists in both the Oromia and Amhara regions.

The deaths of at least 55 people at an Oromo religious festival on 2 October triggered fresh unrest, including the targeting of some foreign-owned businesses.

Rights groups say that at least 500 people have died during the protests overall.

Some of the things restricted under the state of emergency included social media, broadcast media, protests, gestures, freedom of movement and guns.

The protests in Ethiopia