(hornaffairs) —The Development Bank of Ethiopia (DBE) is a specialized development finance institution, operating since 1909 under various names.

The Development Bank of Ethiopia is mandated with the pro­vision of development credit to pri­ority projects. I.e.: Commercial Agriculture projects; Agro-processing industries; Manufacturing and extractive industries; and Lease Financing Service for Small and Medium Enterprises.

The Development Bank of Ethiopia is supervised by the Public Financial Enterprises Agency (PEFA) and a Board of Management (BoM) consisting of seven senior government officials administers the Bank. The PEFA and BoM are responsible for issuing major policies of the Bank, approval of its strategic and operational plans as well as the close and regular monitoring of the Bank’s operations.

The top Executive Management Committee (EMC), which consists of the President and Six Vice Presidents, is responsible for the overall operations of the Bank.

The President acts as an official representative of the Bank, chairs the Executive Management Committee (EMC) and is ex-offico member of the Board of Management.

The day-to-day operational activities of the Bank is entrusted to fifty two management officers at the headquarter and branch offices.

The bank is headquartered in Addis Ababa with 13 district offices and 110 branches across the country. As of June 30, 2016, the paid-up capital of the Bank stood at birr 7.5 billion. Whereas the total number of employees was 2,059. 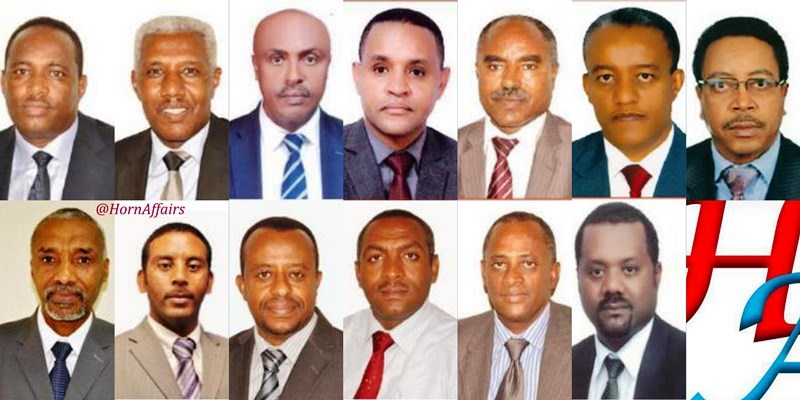 Photo – Board members and Executives of Development Bank of Ethiopia (DBE) 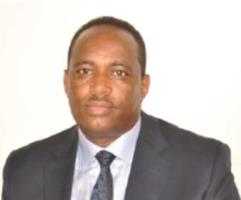 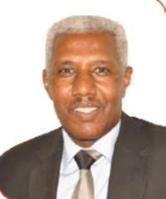 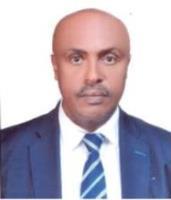 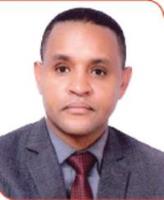 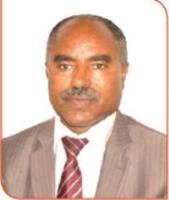 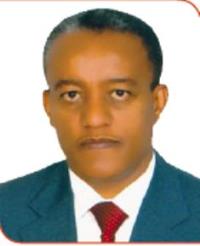 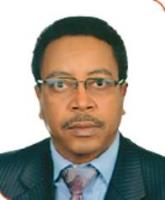 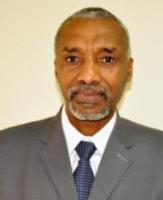 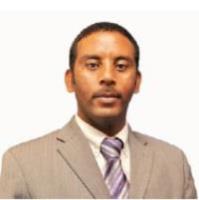 Previous post: VP, Advisor to the President and acting VP of Corporate Services at DBE. 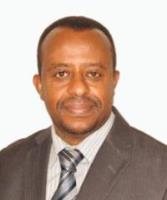 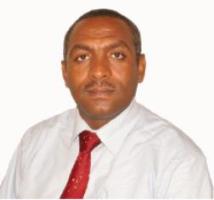 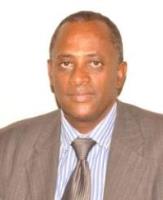 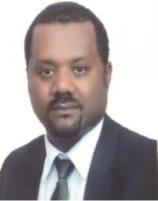 Senior Management Members
(In office at least since March 2017)